<< IF ORDERING THIS ITEM, *MUST* SELECT 3 DAY OR FASTER DELIVERY FOR HOLIDAY DELIVERY >>

It’s an Appetizer! The Croghan Bologna Appetizer is some of our customers favorite items and we are happy to be offering them in a basket for the holiday season!

Croghan Bologna is a smoked prepared meat of unusual flavor and appearance. In taste, it’s closest cousins are salamis and sausages, and it looks, well, –probably like nothing you’ve ever seen before! The fine quality flavor and unique ring-like shape of Croghan Bologna began in 1888 when Swiss immigrant Fred Hunziker brought a smoked beef recipy with him to northern New York. He founded the Croghan Meat Market and began preparing his bologna the same way it was made in Switzerland.

Great for parties or just a snack, the 2 pound Ontario Orchards Cheese Wheel is a substantial helping of a cheese that so many of come to love. Whether you’re serving it to friends or stealing a slice for yourself, you’re sure to enjoy this great-tasting cheese!

Add a touch of spice to your Bologna and Cheese. With three great flavors, these local-brand mustards are sure to tickle your taste buds. Delicious with a kick!

Choose your favorite flavor of Mustard to eat with your delicious Croghan Bologna and NYS Cheddar Cheese over the holiday season!

This Basket Includes the following Items:

There are no reviews yet.

Be the first to review “Croghan Bologna Appetizer!” Cancel reply 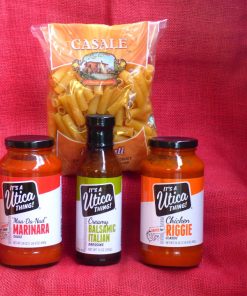 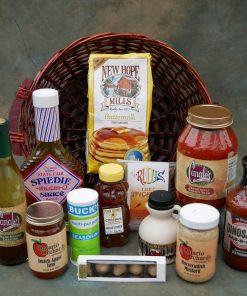 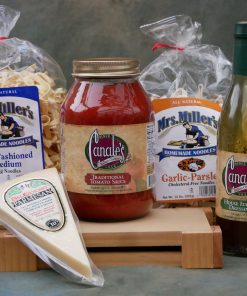 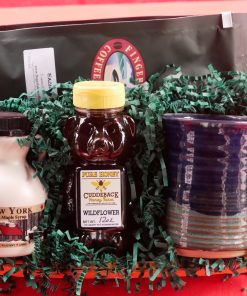 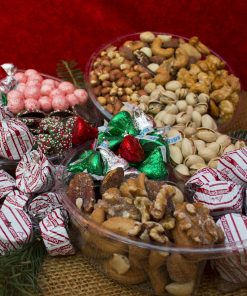 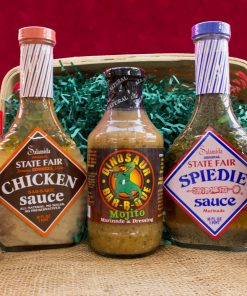 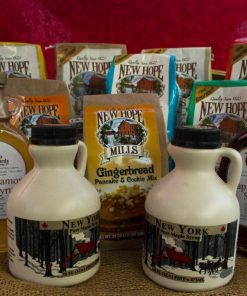